Montreal is often seen a an affordable city to live in. Rents aren’t exorbitant, the food scene offers a wide variety of prices and the entertainment won’t ruin you like it would in bigger cities. But one thing we often hear people complain about is the cost of groceries.

Big supermarkets like Metro or IGA can have intimidating prices, especially for students. But don’t worry, the problem is not the price of groceries in Montreal, it’s just that you didn’t know where to shop… before today.

We’ve compiled a list of the 12 best cheap grocery stores in Montreal to help you save some money or spend it on things that matter more to you.

Segal is hands down the favourite cheap grocery store of anyone living in Plateau Mont-Royal.

They say you shouldn’t judge a book by its cover, well that’s true of Segal. It looks somewhat sketchy, but don’t be deceived; you’ll find some of the best deals in the whole city.

We must warn you: they don’t offer bags, so make sure to bring your own. That makes them even more likable in our opinion #savetheplanet.

P.A. is the best of both worlds: they offer an amazing shopping experience as it’s a bit like a bigger supermarket, but they have amazing prices.

Make sure to check the “older fruits & vegetables” section as you’ll get perfectly ripe goodies for a few cents. Fruits & veggies look a bit tired sometimes but trust us, they taste just as good.

Only downside here is if you go between 5PM and 8PM, the place is generally packed.

You won’t just be amazed by the dashing colors in this grocery store. Fruiterie Papaye et Mangue gives you the best deals in the city to refill your fridge of stuff your body will thank you for.

They also offer some other staple products if you need to get some essentials while shopping for fruits and veggies.

Sami Fruits made our list of cheap grocery stores because they have been providing Montrealers with quality fresh products since 1973. With 4 locations throughout the city, make sure to check if you’re close to one as you’ll love the savings.

One of the smaller cheap grocery stores on this list, the Plateau-based merchant doesn’t have the biggest selection of products, but there’s definitely enough for you to replenish your cupboards with products like pasta, beans, rice at super low prices. They also have a great selection of middle-eastern products like hummus and marinated shish taouk.

Marché Bonanza used to be present all around Montreal in the 90s with 8 locations across the city. Today, only this one remains, and they made sure to be extremely competitive. Make sure to swing by if you want to save some money.

Don’t you just crave a delicious hot bowl of asian soup or a hot asian meal with Montreal temperatures sometimes? Well, look no further than Thai Hour for ingredients. They’ve got you covered, and at a pretty good price too. This is why it’s part of our cheap grocery stores list.

This huge supermarket offers a wide range of Middle Eastern and Mediterranean products; from halal meats, to nuts, to baked goods for anyone that has a sweet tooth.

One of Montrealers’ favourite chains. Even though it’s bigger than most on this list, they still offer a lot of good deals on most products. The hot table section is also a big plus and will make you come back, guaranteed.

We truly hope you like our choices and that they will help you shop for groceries at a more affordable price.

Wondering where to stay in Montreal? Check out Trylon!

Cleaning Habits to Adopt in 2023

Activites to Slow Down After the Holiday Craze 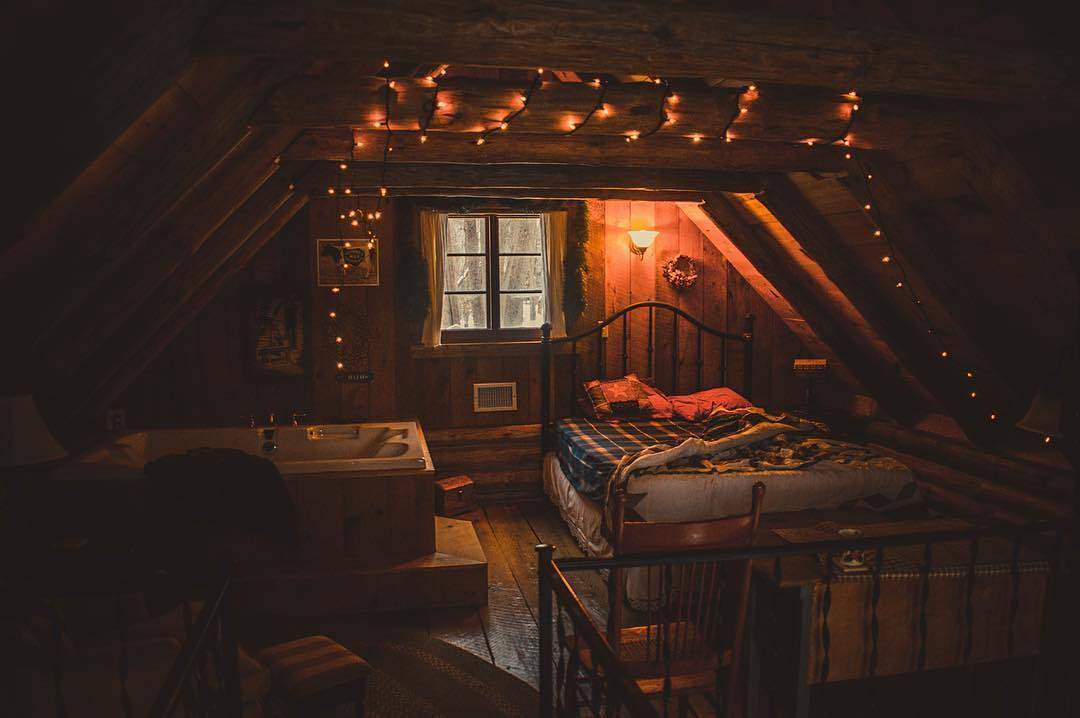 Do you wish to inquire about an apartment?