Menu
Costco in Montreal: All You Need to Know

Wondering if and where you should go to buy your groceries are Costco? We give the locations, opening hours, tips and tell you how it works.

A lot of people swear by Costco. The reason is pretty clear. People love buying things cheaper and Costco does that by selling in bigger quantities.

For those who don’t know, Costco is an American multinational corporation that operates a chain of membership-only warehouse clubs.

Most people go there to do their groceries, but they also sell electronics and kitchen appliances. The product variety is pretty good, but the prices are amazingly affordable.

Whether you have a party with 25 people or you just eat a lot, you will be able to save a lot of money by buying in bulk.

Where is Costco in Montreal?

Costco has 3 locations in Montreal. They also have many Costco grocery stores around Montreal in areas such as Laval, Saint-Bruno, and so on.

Without further due, here’s the list of their 3 Montreal locations so you can go and save some money on large family size groceries.

How much does it cost?

In terms of food, we won’t be able to tell you exactly how much each item costs.

When it comes to Costco, you have to know that you need a membership to buy in the store. You can either pay $60 per year or $120 per year for individuals and businesses.

Of course, the more you pay the better the rewards. For $120 per year, you get a 2% annual reward. In other words, if you spend $6,000 at Costco per year, you would pay back the card with your rewards.

Should you go there to do your groceries? We still believe you should if you need a lot of food for your family or for a party.

The prices are way cheaper when you buy in quantity, but it has to make sense for your situation.

If you are visiting Montreal and need a place to stay, don’t forget to check out Trylon. 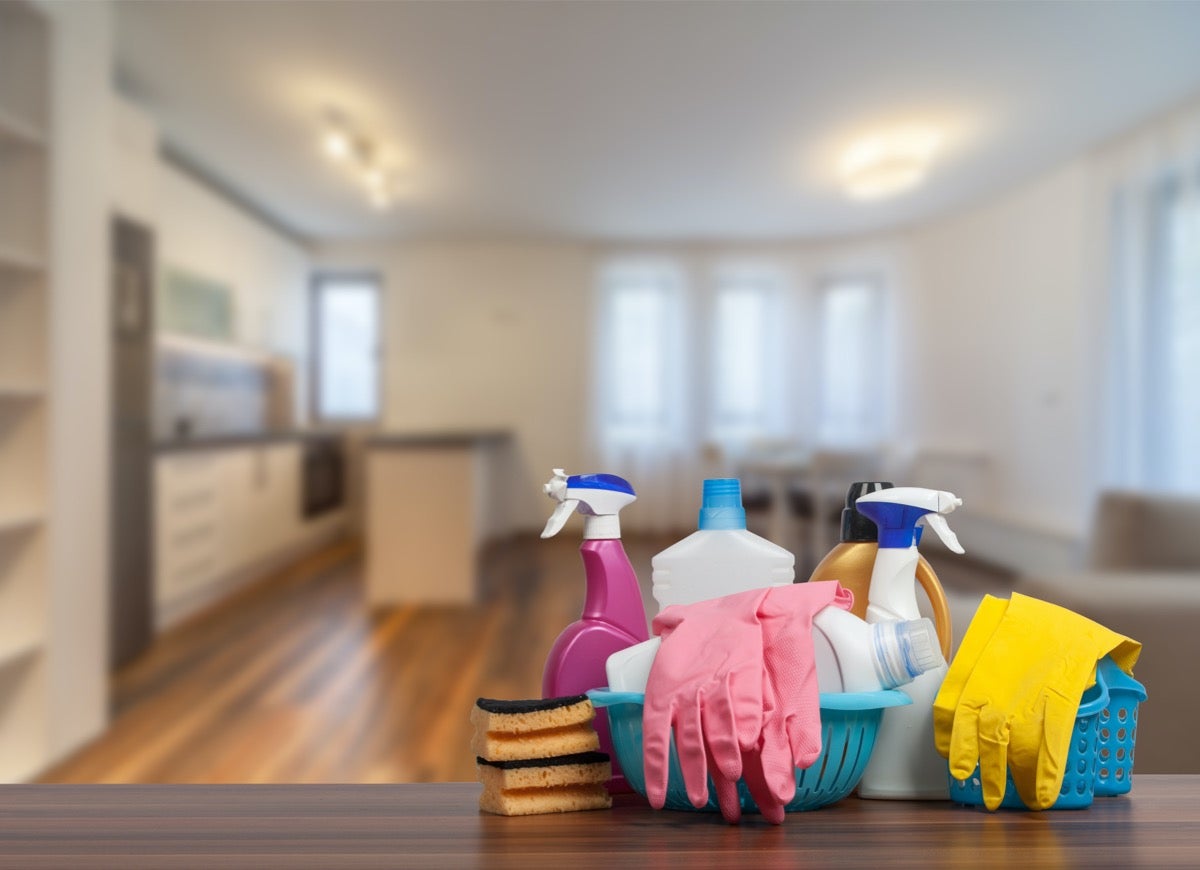 Cleaning Habits to Adopt in 2023

Activites to Slow Down After the Holiday Craze

Do you wish to inquire about an apartment?